Poll: Should smartphones include a charger in the box? The Google Pixel 6 apparently won’t ship with a charger, and some people have a problem with that.

Great phone chargers are everywhere, and there’s a good chance you’ve got some lying around. However, smartphone OEMs are slowly starting to move away from shipping charging adapters with their smartphones, a move that hasn’t been popular with many people. Google is the latest to follow this trend, announcing that the upcoming Google Pixel 6 won’t ship with a charging adapter. We want to know if you’re okay with this new trend or if you think companies are shortchanging us.

The subject of removing charging adapters is a trend that started with Apple and the iPhone 12, and it caused quite an uproar. But despite that, Samsung followed suit with the Galaxy S21 series, and now the new Galaxy Z Fold 3 and Z Flip 3 don’t ship with them either.

Back when phones used a variety of proprietary standards alongside Qualcomm QuickCharge, it made sense for your phone to come with a compatible charger in the box, but then USB-C Power Delivery came along. Power Delivery allowed manufacturers to make chargers that provided a selection of wattages up to 100W, allowing it to standardize not just phone charging, but laptop and accessory charging, as well. This means if you buy a good Power Delivery charger, you can use it to charge everything you own.

However, that’s not enough for some people, who think that companies should continue to include charging adapters with their smartphones, especially given how much we pay for some of the best Android phones. On the other hand, companies argue that it’s better for the environment and reduces e-waste since many people have chargers lying around from previous smartphones.

Like the headphone jack, removing accessories from the box seems to be a trend that may eventually trickle to other smartphone OEMs, especially as major companies lead the charge. Let us know below if you think OEMs are onto something or if Android manufacturers should just stop following Apple’s example. The Anker Nano II 45W GaN charger is a small but capable charging adapter that can top up every modern smartphone and even most laptops at rapid speeds. Thanks to the GaN technology, it doesn’t take up very much space, and the folding prongs make it easy to slip into a backpack or purse.

How to watch Le Mans 2021 online from anywhere

The 2021 World Endurance Championship continues and this weekend drivers and teams will be in Le Mans, France for the 89th running of the Le Mans 24 hour race and we have all the details on how you can watch the race in its entirety on TV or online. First held all the way back...

HUAWEI can now buy chips from the U.S., but for its vehicle business

It’s getting better for HUAWEI. The post HUAWEI can now buy chips from the U.S., but for its vehicle business appeared first on Pocketnow. 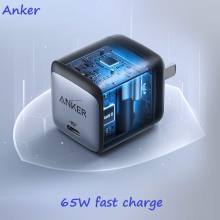 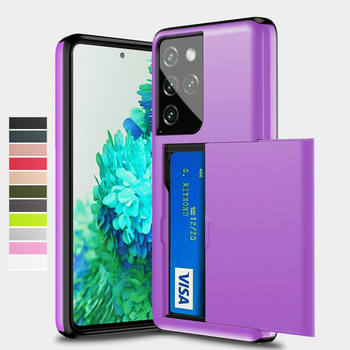 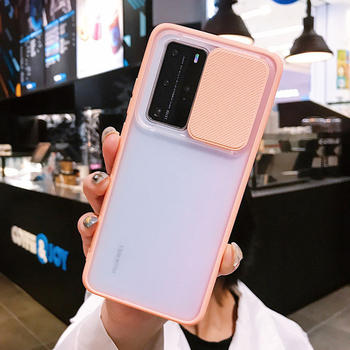